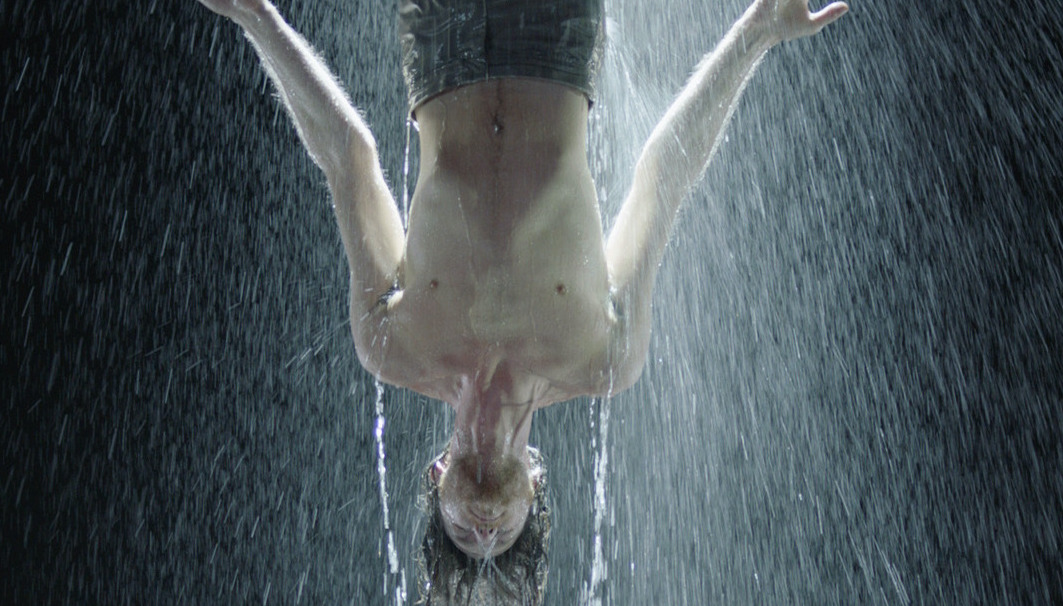 Book your entrance now and save up to 50%

Carminiello a Toledo Church reopens to the public with an exhibition of the artist Bill Viola. A Neapolitan architectural gem returns visitable, after being closed for years, with the exhibition “Bill Viola. Ritorno alla Vita”

Beginning September 2, the great American artist Bill Viola, father of video art, returns to Naples with an exhibition designed for the reopening of an artistic gem of the city. “Bill Viola. Ritorno alla Vita” is installed in the Carminiello a Toledo Church, which reopens to the public for the occasion.

At Via Carlo de Cesare 30, in the Quartieri Spagnoli district, just behind Via Toledo and a few steps from Piazza Trieste e Trento and Piazza del Plebiscito, five video works by Bill Viola will be on display, specially selected by Bill Viola Studio for this evocative location, entrusted to Asso.Gio.Ca. The Carminiello a Toledo Church, is a house of worship embedded in what is now a palace, and actually occupies its courtyard. A gem that has, among its highlights, a beautiful majolica floor made by the laboratory of Giuseppe and Donato Massa, master tilemakers, best known for having decorated the Majolica Cloister in Santa Chiara Church, but active throughout Naples and, in particular, the city’s most important churches during 18th century.

Inside the church, which can be fully appreciated during the visit, are presented Bill Viola’s artworks Earth Martyr, Air Martyr, Fire Martyr and Water Martyr (all 2014), from the large-scale permanent video installation Martyrs (Earth, Air, Fire, Water), which opened in St. Paul’s Cathedral, London, in May 2014; and Three Women (2008), part of the Transfigurations series, dedicated to reflecting on the passage of time and the process through which a person’s interiority is transformed.

Bill Viola, born in 1951, is internationally recognised as one of today’s most important artists. He has been decisive in establishing video as a vital form of contemporary art and, in doing so, has helped greatly expand its reach in terms of technology, content and history. Viola’s video installations, immersive environments that envelop the viewer in images and sound, use advanced technology and are distinguished by their accuracy and simplicity. They are exhibited in museums and galleries around the world and can be found in many distinguished collections. Viola uses video to explore phenomena of sensory perception as a pathway to knowledge of the self. His works focus on universal human experiences – birth, death, the development of consciousness – and are rooted in both Eastern and Western art as well as spiritual traditions, including Zen Buddhism, Islamic Sufism, and Christian Mysticism. Using the inner language of subjective thoughts and collective memories, his videos communicate to a wide audience, allowing viewers to experience the work directly and personally.

Are you a group? Book at info@vanitasclub.org

Book now and save up to 50% (online promo only) 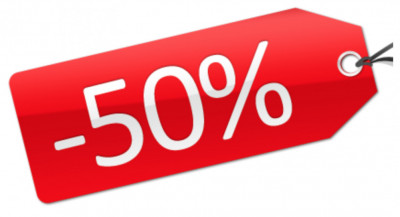